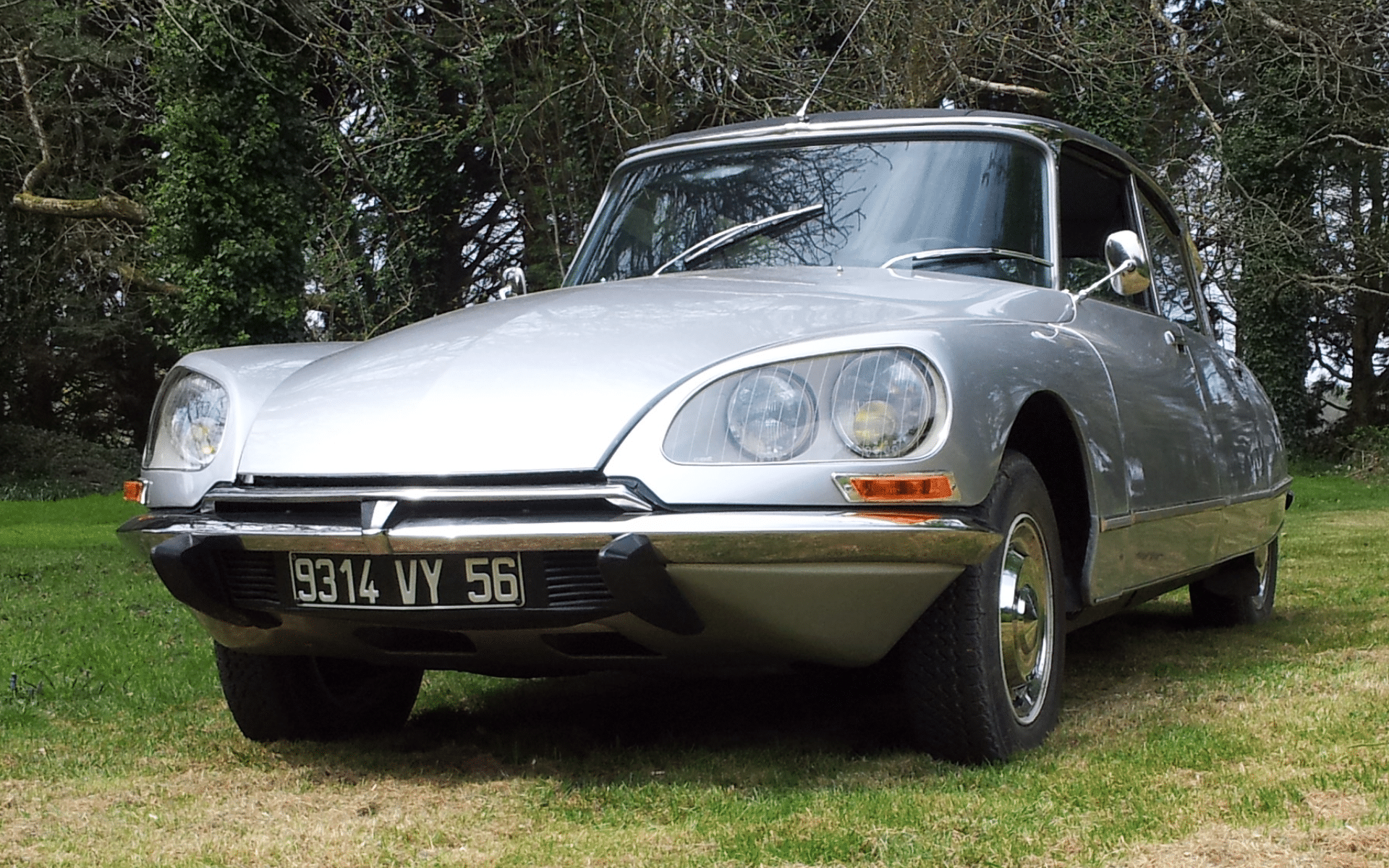 Citroën DS 21 super 5 style Pallas 1973. Full restored in 2006 by a former Citroën garage owner , only 8581 km.Paint Gris nacre AC 095.
This DS is equipped with an electronique ignition and LHM fluid.
Engine displacement 2,1l for 113hp. Five speed standard transmission.
French car registration and MOT Ok.
The Citroën DS is one of those automotive legends. The DS, a pioneer in many respects, was presented at the Paris Motor Show in October 1955. Lire la suite

Its futuristic lines and its hydraulic suspension made it an exceptional car, which earned it such great popularity with the public that 12,000 DS were ordered on the first day.

Designed by three men to replace the Citroën Traction, which had run out of steam, Lefebvre and Mages, both engineers, and Bertoni, the designer, were commissioned by André Citroën to create the car of the future.

The first one was in charge of the structure of the DS, focusing on safety. He avoided all possible blind spots, hence the doors without pillars and the curved windscreen.

The single-spoke steering wheel also proved beneficial, preventing the driver's rib cage from being crushed in a frontal impact.

The second invented what was to make Citroën's reputation, the hydropneumatic suspension and the hydraulics used for the steering, braking and clutch. Then came Flamino Bertoni. Having participated in the design of the iconic 2CV, he explained that it was the back of the DS which posed him the most significant problem, but after eight days working on it, he succeeded all the same. He also designed the car's interior and dashboard.

With its unmistakable design, the Citroën DS also marked an unprecedented technological advance in the history of the automobile. Known and renowned for its handling and driving comfort, the DS was nicknamed "the flying carpet".

General De Gaulle made it the presidential car and even said that the DS saved his life during the Petit-Clamart attack. https://goo.gl/images/QSHSPU

A genuine piece of art and a testament to the 'savoir-faire' of this period, the Citroën DS is still today a French icon throughout the world.

It will never cease to amaze you and arouse curiosity around you. 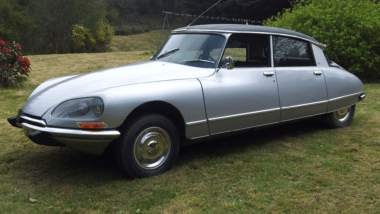 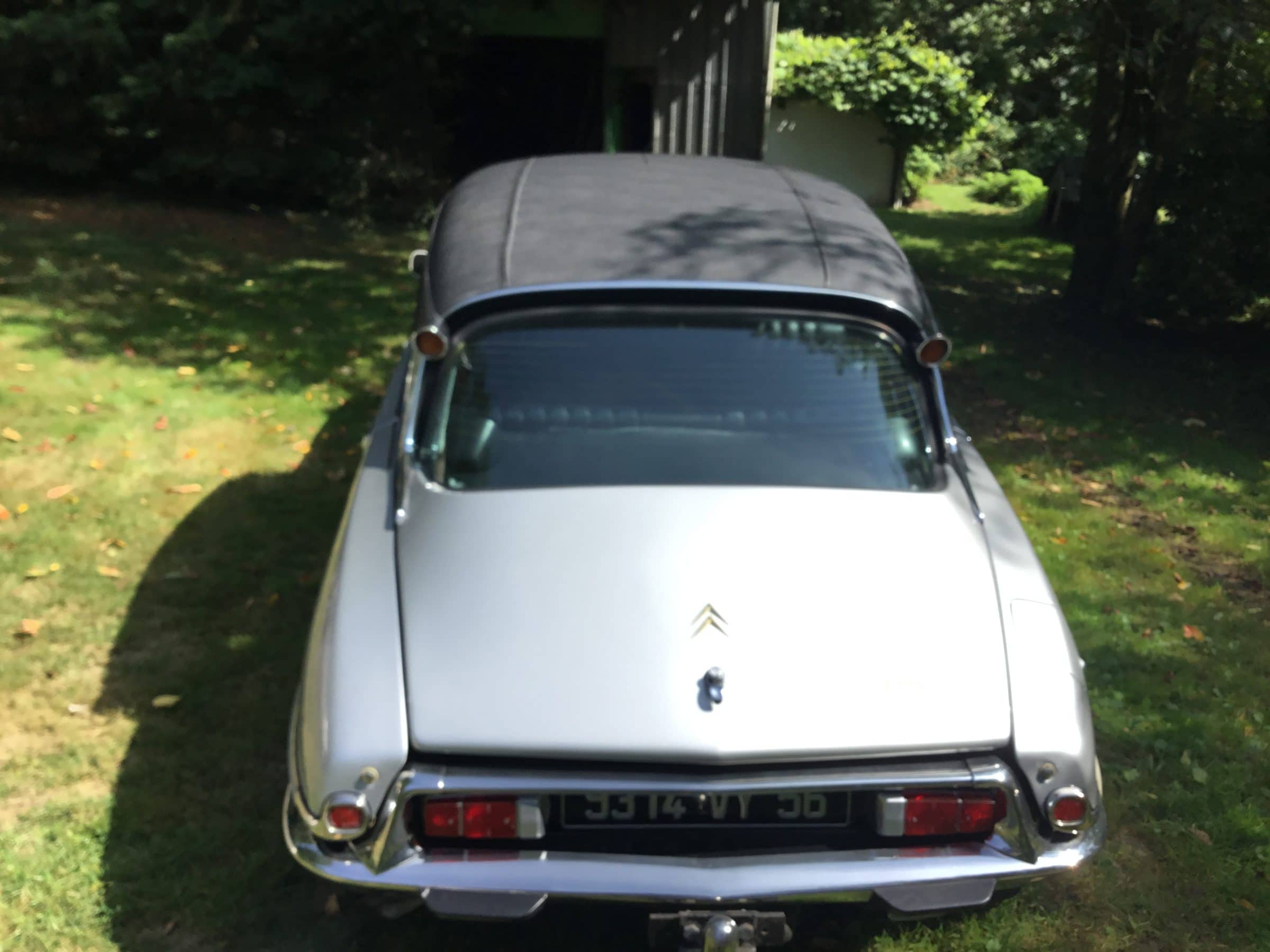 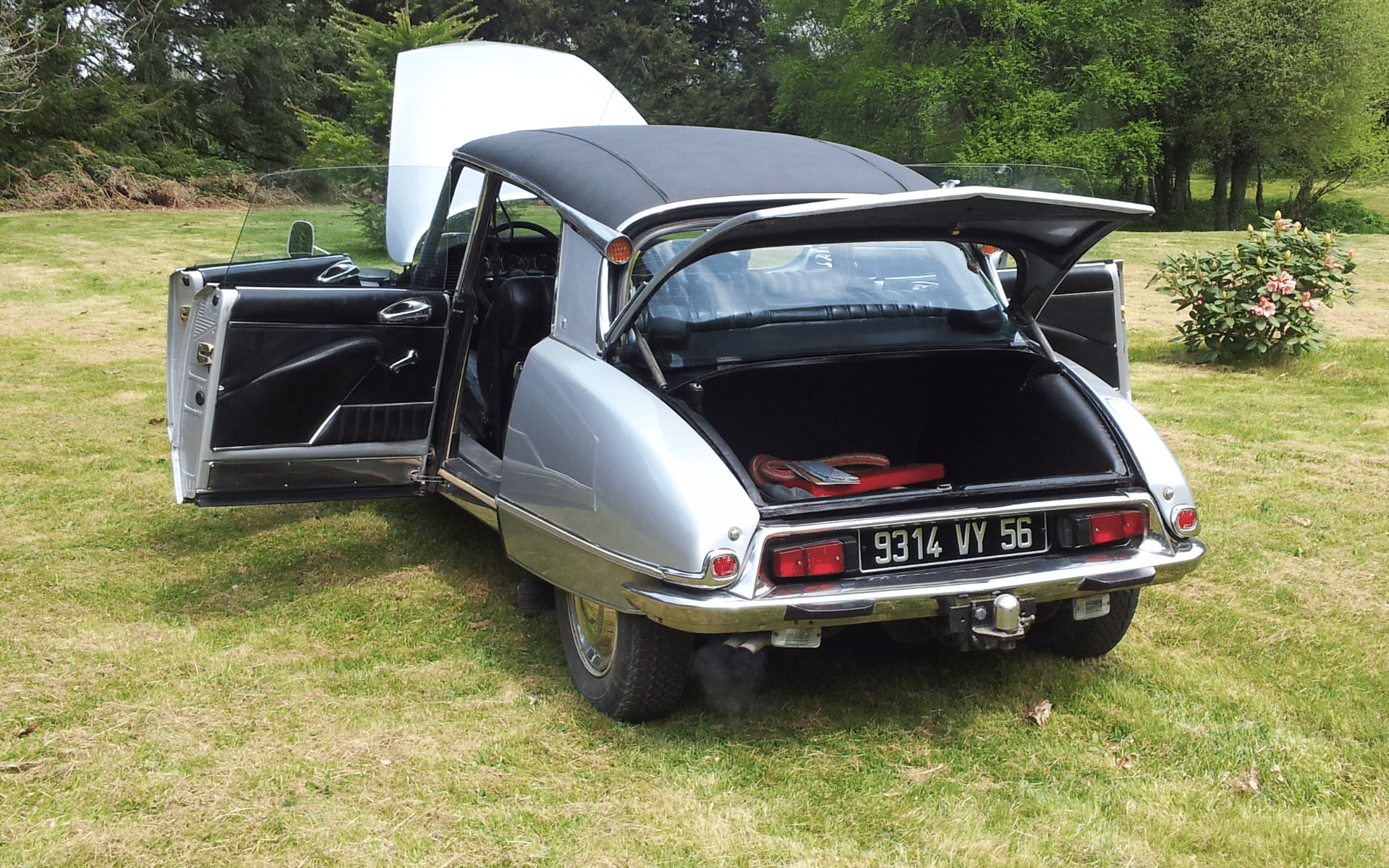 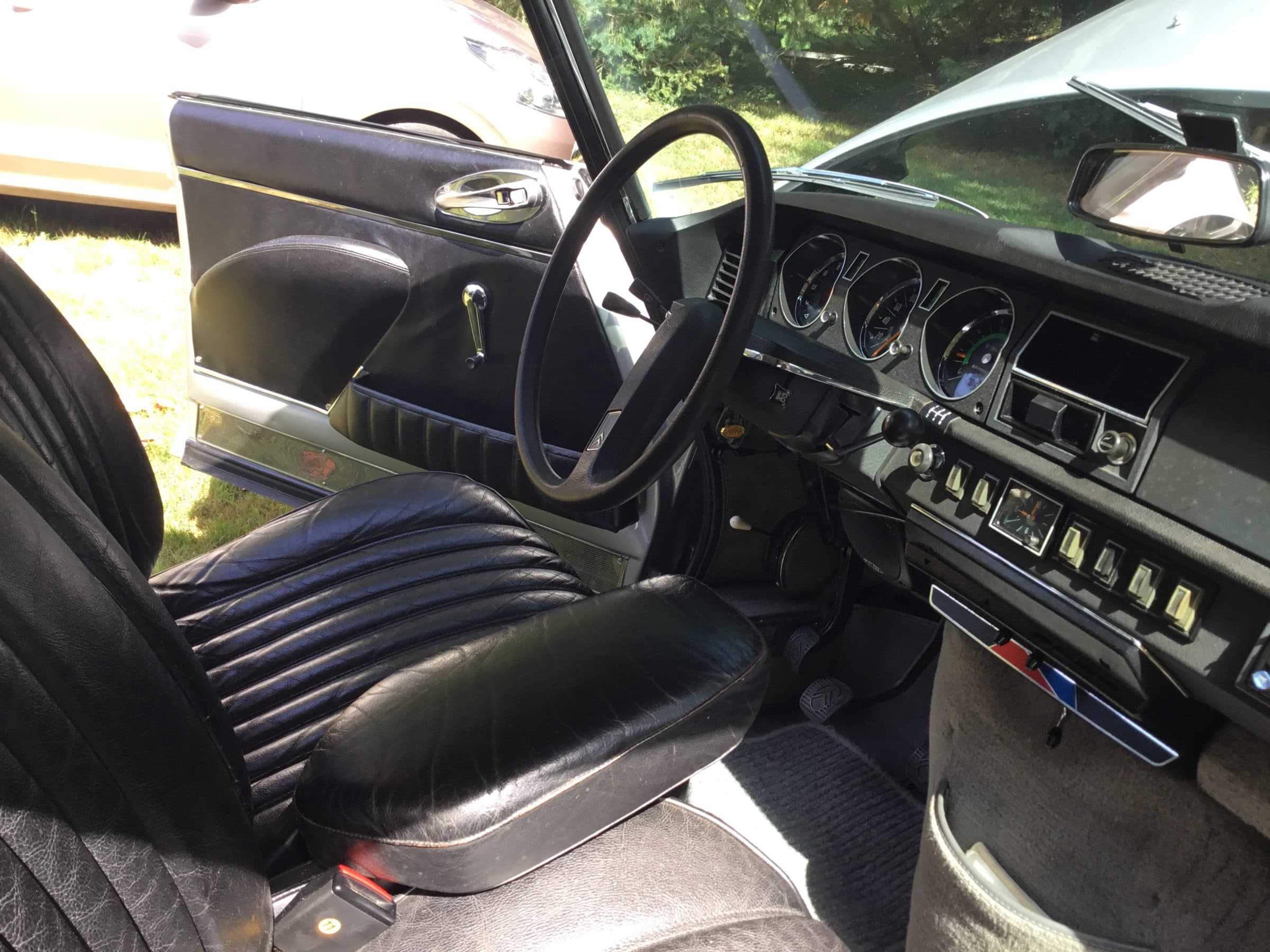 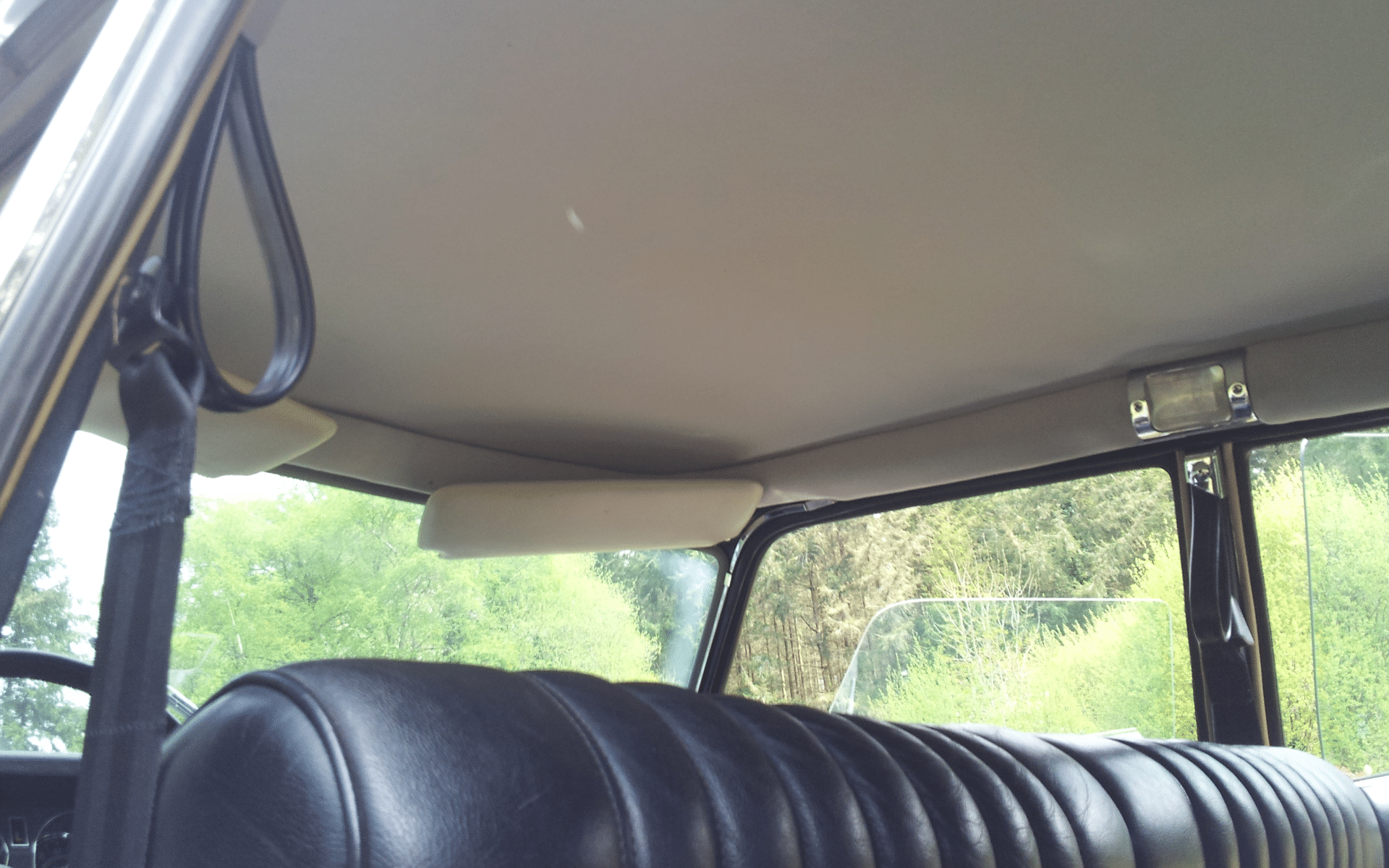 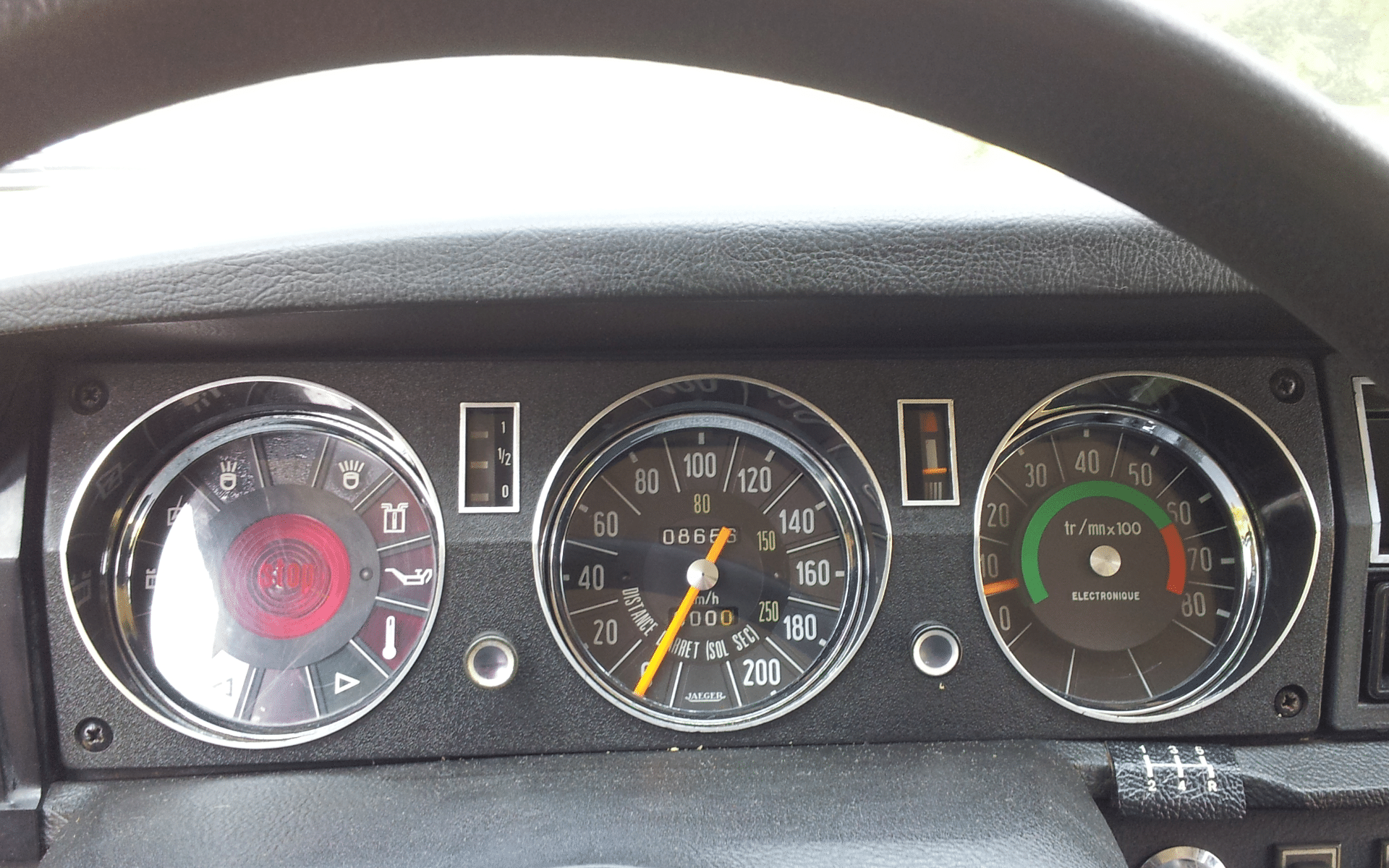 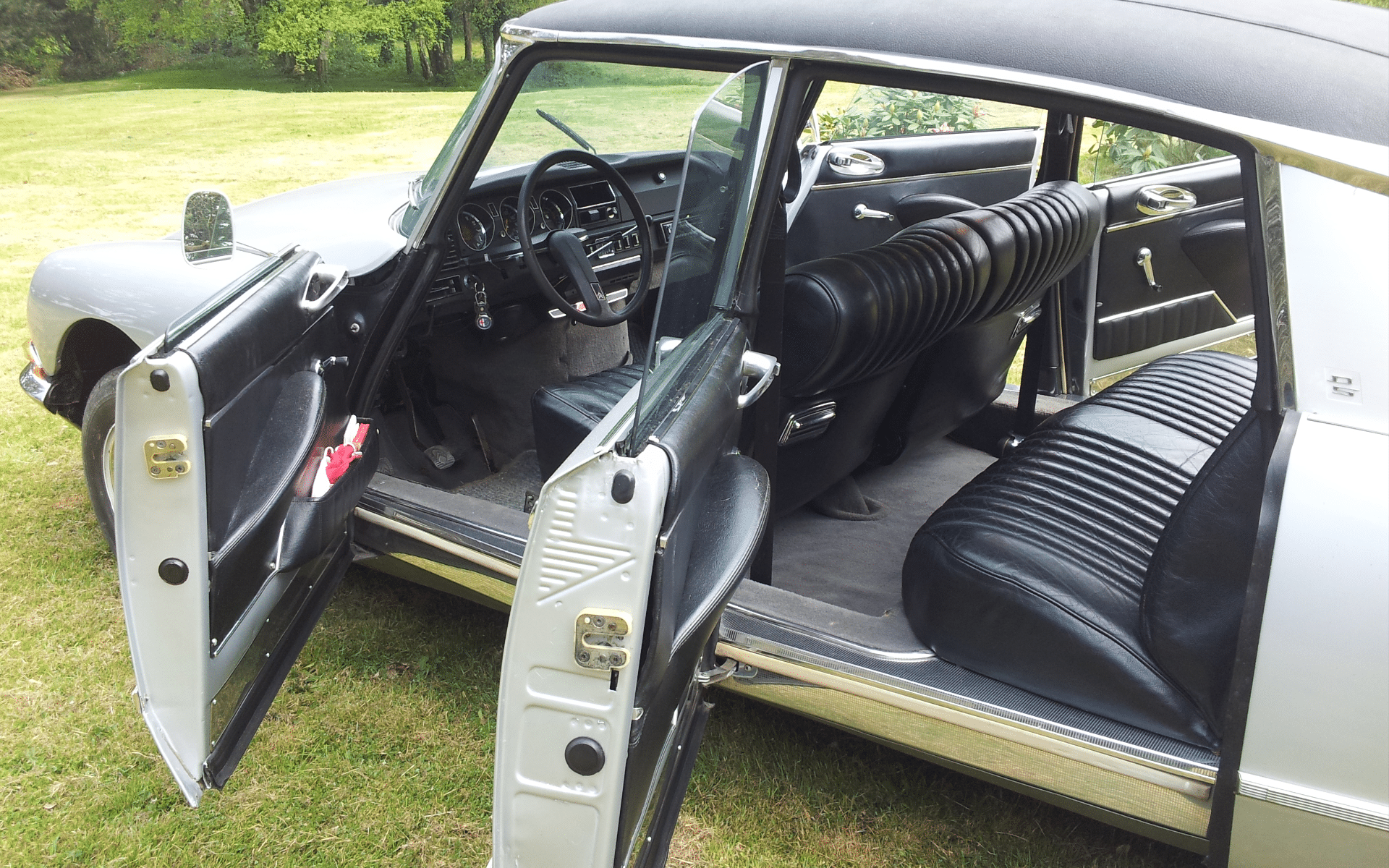 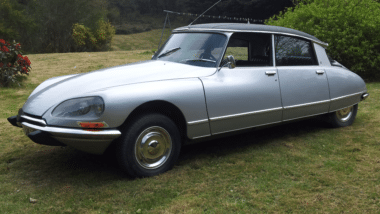 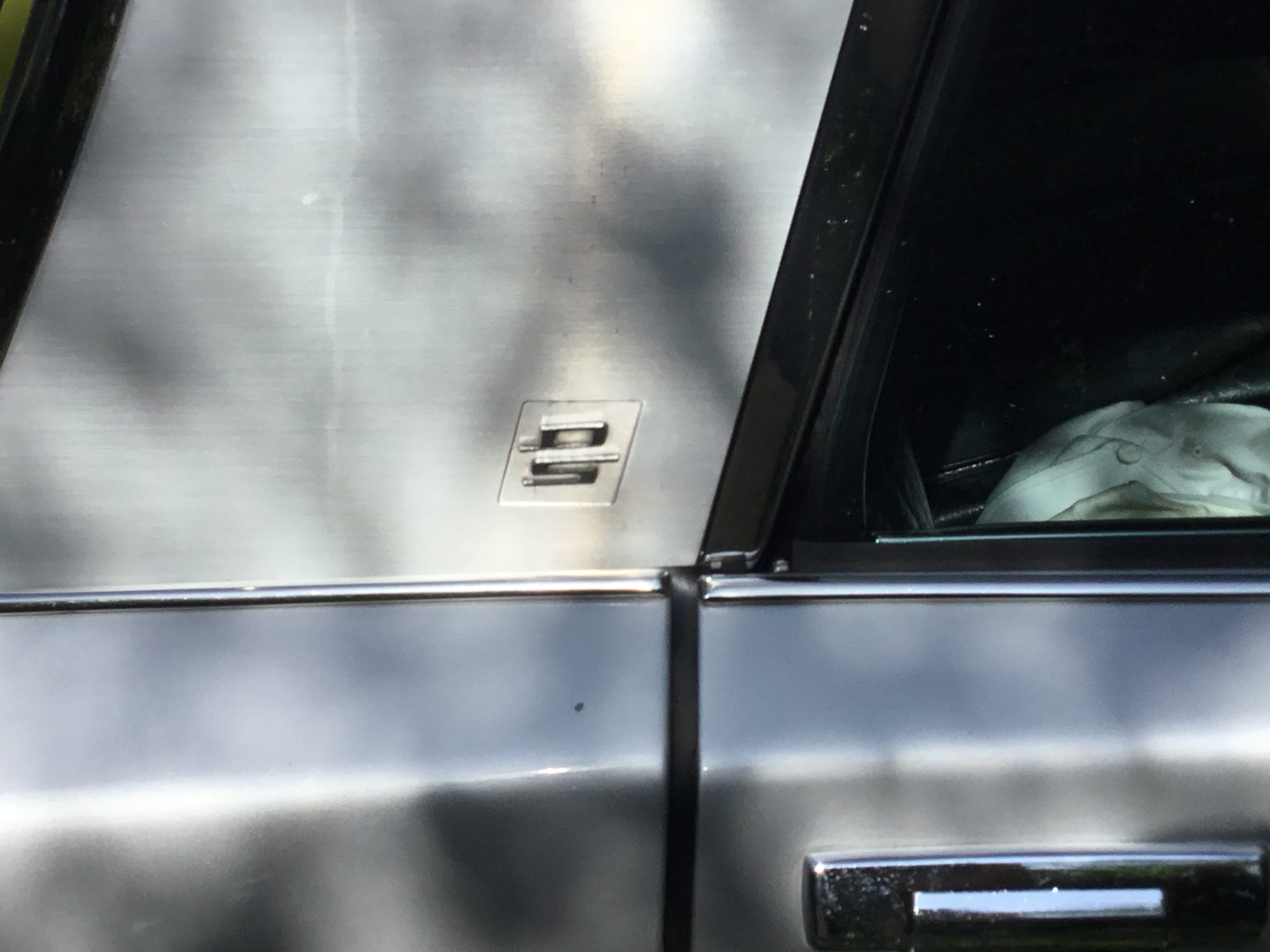 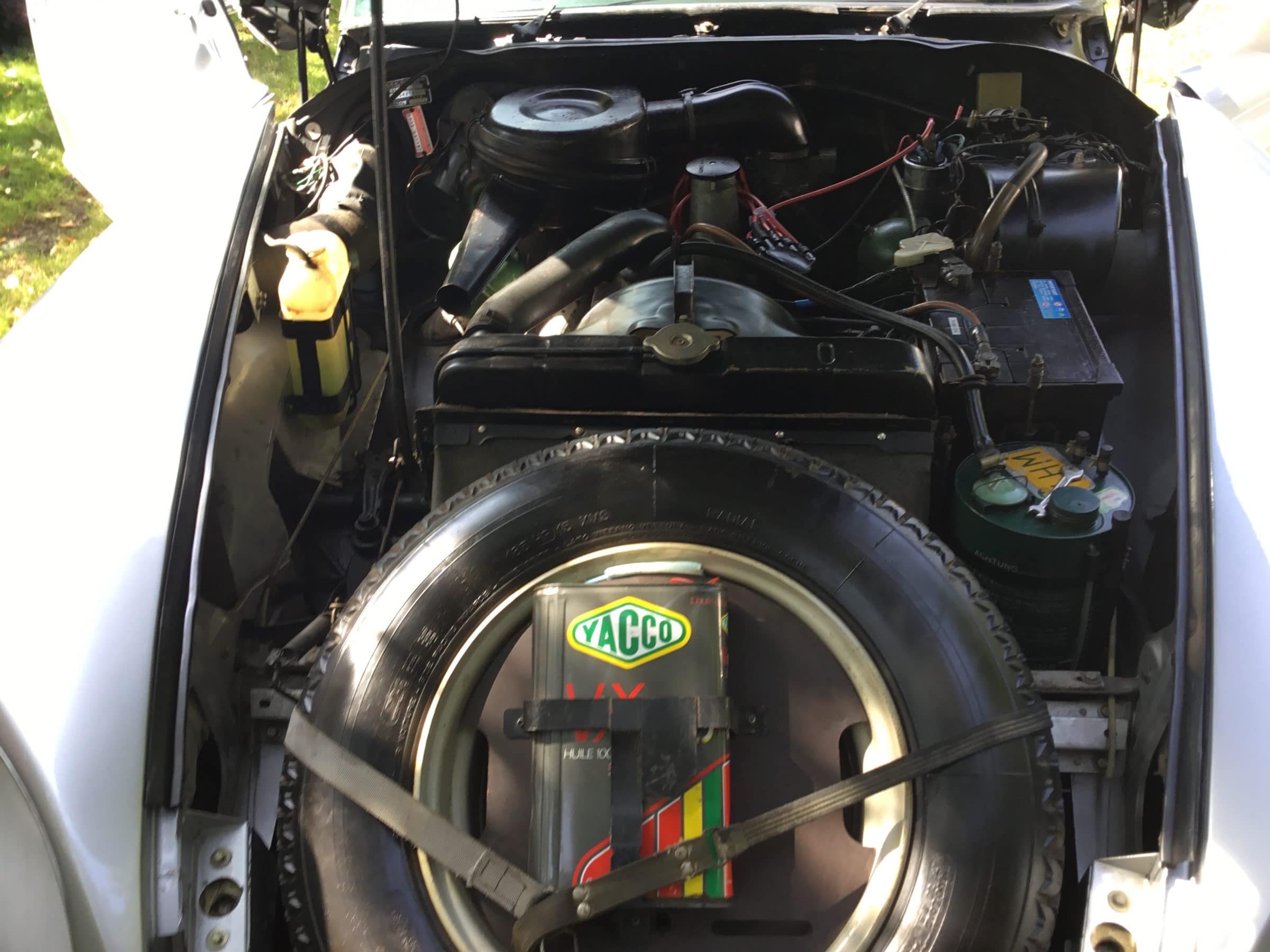